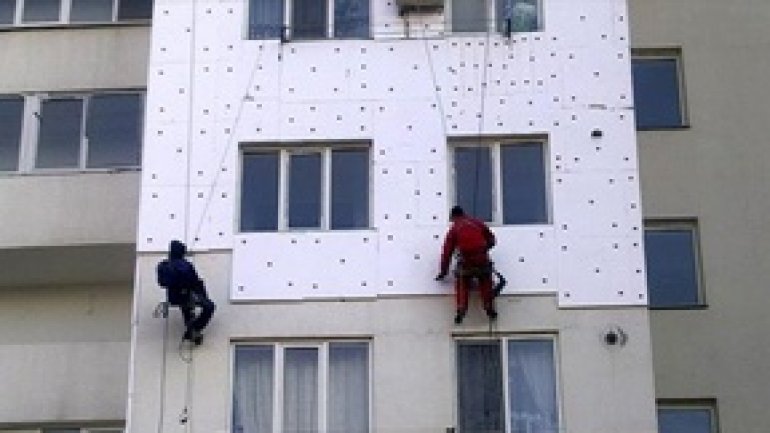 The European Investment Bank and the Chisinau City Hall will sign a financing agreement, within which it will allocate 25 million euros for heating insulation of buildings and blocks of flats, according to Infotag.

According to Chisinau Mayor Dorin Chirtoaca, this is the first tranche; in total it is planned to allocate 500 million euros. Since 2007, the EIB has financed 15 projects in Moldova, three of which – in Chisinau.

These are: purchasing of trolleybuses, water supply and sanitation system rehabilitation and repairing of six streets.