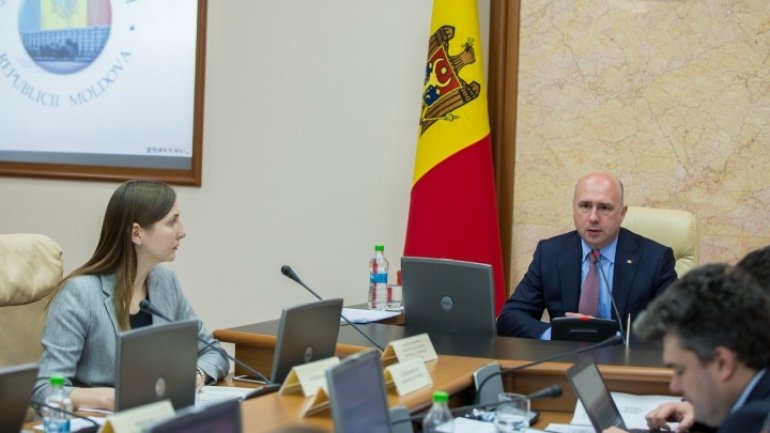 The Government’s European Integration Committee endorsed an Action Plan for both the Government and Parliament till the end of the year.

The Committee was chaired by Premier Pavel Filip yesterday.

The Action Plan contains measures pouring from the implementation of the Association Agreement with the EU and are meant to carry out the so-called Roadmap of reforms.

Premier Pavel Filip underlined Moldova’s pivotal objective was the irreversible European integration, regardless of such political developments as the presidential election.

The Government and Parliament will go on promoting the reforms and harmonize the law with European standards following the assumed commitments.