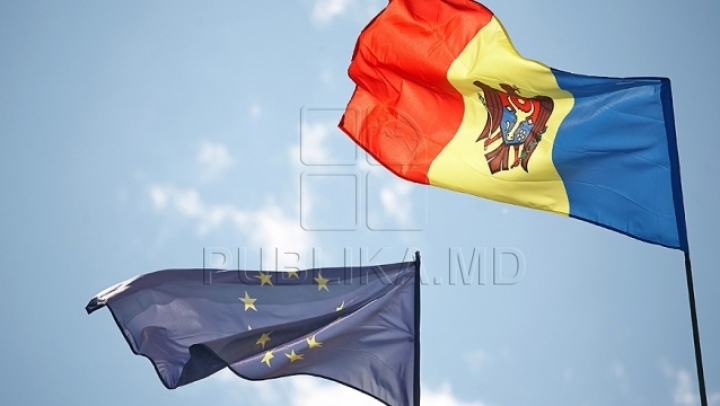 A modern hospital and qualitative medical services are offered to the people from Criuleni district, recently renovated with the funds of a Swiss NGO. The European dream is not a utopia any longer for both doctors and patients. The Democrats’ team got the opportunity to see this for them as they reached Criuleni with the campaign "European Caravan."

About 1,300 operations annually performed at this hospital take place in European conditions, after the surgery department was refurbished.

The section was endowed with cutting-edge equipment and the investments go on, says hospital manager Vasile Ţoncu: "We plan to repair the reanimation and the therapy sections.”

"There is no better way than the European integration for modernizing and developing Moldova. The life, the quality standards, the treatment and infrastructure in the large European family are as every citizen would like," said PDM parliamentarian Valentina Buliga.

The PDM team headed by Youth and Sports Minister Victor Zubcu visited a strawberry greenhouse in the district.

The farmer Ion Bobeico built it with European funds and grows annually  100 tonnes per hectare: "The equipment was received as aid from European companies. I did not pay any commercial add-ons in order to develop the greenhouse here in Moldova."

The European idea is shared and backed by the Criuleni people, while district president Iurie Andriuţă says: "We have lots of investments made in the social, education and culture fields. Everything has been done with the support of the European Union, that is why we are very grateful.”

"It was a very productive day since we managed to promote the European message. The people have clear examples of being supported by the EU and that’s a thing instead of lots of words," the Sports Minister said.

The goal of the campaign "European Caravan," unfolded by the PDM within the country, is promoting the European values and options.