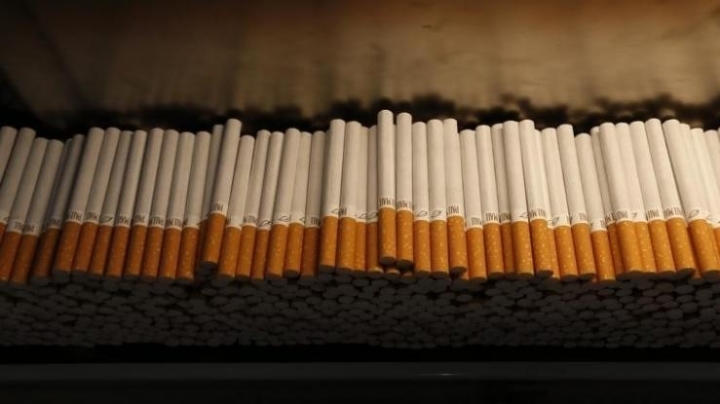 Eighteen months after the launch of a global campaign to persuade money managers to black-list tobacco stocks, just one major European investor has answered the rallying cry, Reuters informs.

Others are largely sticking with an industry that remains lucrative despite tightening restrictions on smoking and a series of lawsuits in the United States, saying they are duty-bound to seek the best returns for their clients.

Even a United Nations-backed treaty which aims to cut tobacco consumption by almost a third within 10 years is failing to deter many investors in the likes of Philip Morris International (PM.N), British American Tobacco, Japan Tobacco  and Imperial Brands.

"We are firmly of the view that profits, cash and dividends from tobacco stocks have many years of strong growth ahead," said Stephen Lamacraft, fund manager at Woodford Investment Management.

Still, the Global Taskforce for Tobacco Free Portfolios, backed by the Union for International Cancer Control, has scored one big victory since it began campaigning in March 2015 for financial institutions and pension funds to divest an estimated $60 billion from the industry.