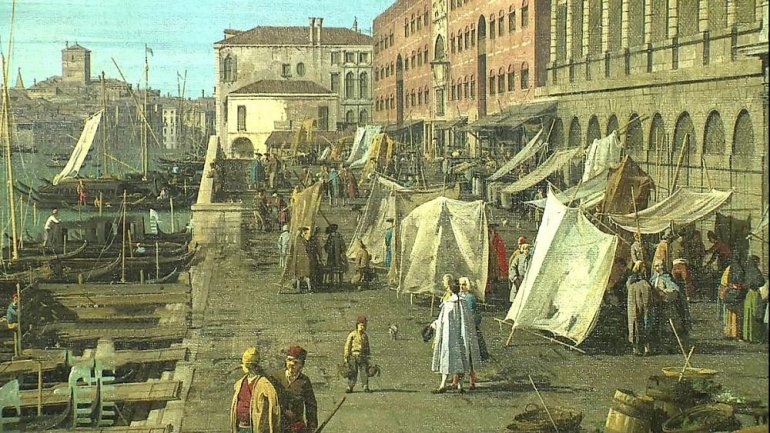 Winter sunshine and a light shining on the European cinema. It’s the eighth consecutive edition of the Festival of European Cinema – a week long celebration of European cinema from Turkey, Romania, France, England and Russia. You’ll catch the screenings in the Les Arcs Villages, according to euronews.com.

More than 200 artworks in an exhibition in the Heritage Museum in St. Petersburg by Jan Fabre has sparked controversy.

There has been an outcry from the church and animal lovers over the use of stuffed animals by the Belgian artist displayed alongside classical paintings. They want the exhibition to close. The museum has defended the showings.

The 17th century is celebrated in Milan with an exhibition of two famous names showcasing Vedicism – the painting of urban landscapes from Italy and Venice in particular – by Canaletto and Belloto. Their paintings combine the geometric rigour of perspective with a restoration of Venetian life.

Modern Art in the Guggenheim

The Guggenheim exhibition in Bilbao is a selection of dozens of Spanish paintings from Picasso to Valequez. See the paintings which were a major influence on Francis Bacon and his work.