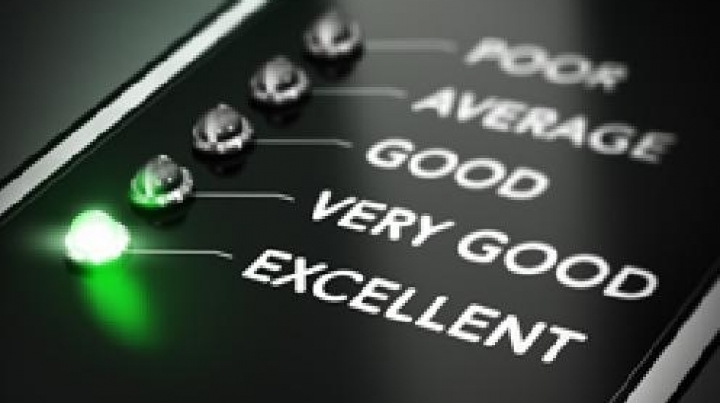 The implementation of the EU Regulation on European Standardisation will be the focus of a workshop organised in the Moldovan capital Chisinau between 19 and 20 July for representatives of state institutions responsible for standardisation in Georgia, Moldova and Ukraine.

The event is organised by the Technical Assistance and Information Exchange Instrument of the European Commission (TAIEX) in cooperation with the Moldovan National Standardisation Institute, Georgian Standards and Metrology Agency for and Ukrainian Scientific Research and Training Centre on Standardisation, Certification and Quality.

TAIEX is a demand-driven tool that supports partner countries with the approximation of national laws, regulations and quality standards to those of EU Member States in the framework of Cooperation or Association agreements signed with the EU. In the Eastern Neighbourhood, TAIEX works with Armenia, Azerbaijan, Belarus, Georgia, Moldova and Ukraine.