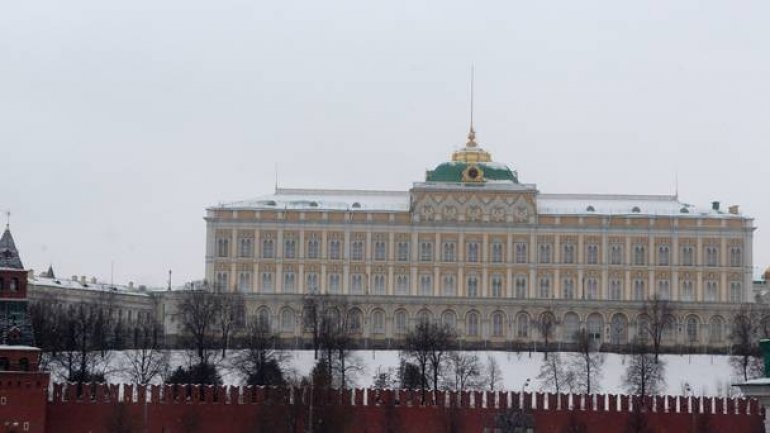 European Bank for Reconstruction and Development plans to shut down five of its seven offices in Russia next year. The reason behind such decision being the lack of projects after Russia's annexation of Crimea in 2014, reported Russian news agencies.

The European Bank for Reconstruction and Development, which focuses mostly on infrastructure development, has announced in July 2014 that it will stop making new investments into the country, after European Union imposed economic sanctions on Russia.

The Interfax news agency on Tuesday quoted Anton Usov of the bank's branch for the former Soviet Union as saying that the bank would close five of its seven offices in Russia next year because some of the projects it was pursuing were nearing completion. The bank currently has investment projects worth 3.3 billion euros ($3.9 billion).