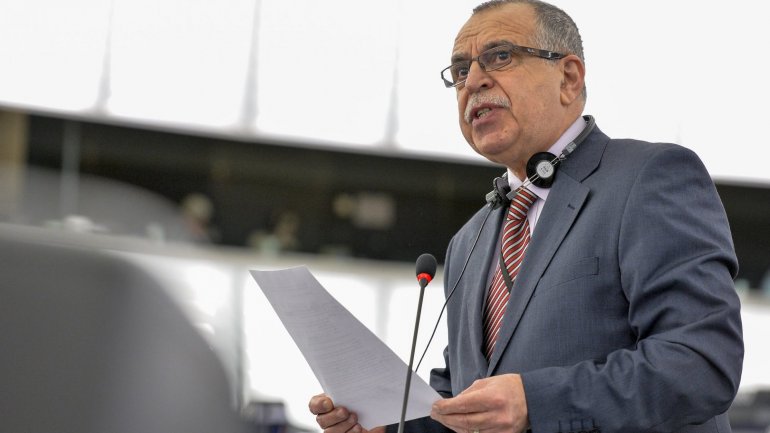 Deputy chief of Progressive Alliance of Socialists and Democrats in the European Parliament, Victor Boștinaru declated that Government from Chisinau cannot take blame for pro-Russian President Igor Dodon. Their most recent acts being a strong proof to it.

According to Boştinaru, the Governments most recent decisions: of sending soldiers to NATO drills despite the President's protest, the help request for Russian troops withdrawal from Transnistria, of declaring the Russian deputy Prime Minister a persona non grata, as well as changing the Constitution so that European Integration will become Moldova's main strategy are all but mere glimpses of Chisinau authorities true aims.

"Looking at these and other facts, let me say that it is not the government of Moldova that is mistaken, but those who speak about the complicity between the government and the president" Victor Boștinaru announced.

He also criticized those manipulating the voting system reform, claiming that it can easily throw Moldova into chaos.

"Is it a problem that Moldova has adopted a voting system similar to Germany? Or was it who decided to adopt it? Perhaps even the fact that most of Venice commission's suggestion were included in the new law? You do realize that by isolating and ruining Moldova you are basically offering it to Russia with a red bow?" Boștinaru added.

While socialist European deputy from Germany, Knut Fleckenstein declared that Moldova is rapidly recovering after a prolonged economic and politic crisis, the reforms and stabilized situation there proving good chances for further improvement.

"We encourage Republic of Moldova to continue and increase their efforts for improving the living conditions for all its citizens" Knut Fleckenstein said.