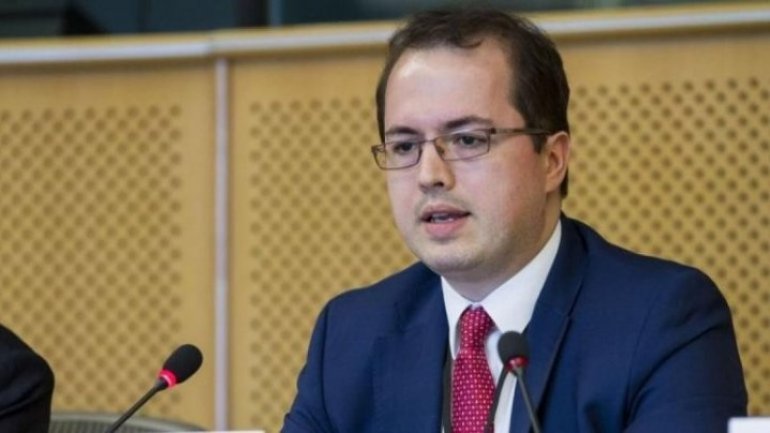 European Parliament Deputy Andi Cristea delivered a speech today to his colleagues about the progress of Philip's Government in Moldova. Andi Cristea stressed that the crisis in 2015 resulted in a plausible process and success.

"Dear Commission colleagues, today's debate shows that the challenges the EU put on Moldova remain priority. When more internal challenges are present, I have feeling that, finally, Moldova is again on the right track.

"Let me be clear: Philippe's government has achieved results. The 2015 crisis has been replaced by progress caused by major reforms.

"In fact, the economic situation has stabilized and several indicators show a strong improvement. Political association and economic integration with the EU, in the context of the Association Agreement and the DCFTA, are steadily at the center of priority.

"The following months will be crucial for retail, which is why our political forces must overcome the polarized political climate now at the time of the electoral period and must engage in a constructive dialogue, taking into account the real needs and expectations of citizens."said Andi Cristea, MEP.

A plenary situation took place today in the European Parliament where the Republic of Moldova was also discussed.