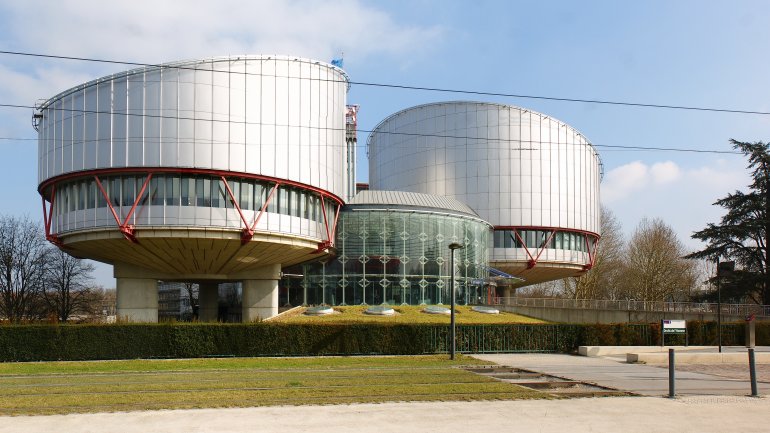 The European Court of Human Rights ruled on Tuesday that a Russian law banning the promotion of homosexuality breaches European treaty rules on freedom of expression and is discriminatory against gay people.

"The very purpose of the laws and the way they were formulated and applied in the applicants' case had been discriminatory and, overall, served no legitimate public interest," the Strasbourg-based court said in a statement.

"Indeed, by adopting such laws, the authorities had reinforced stigma and prejudice and encouraged homophobia, which was incompatible with the values of a democratic society."