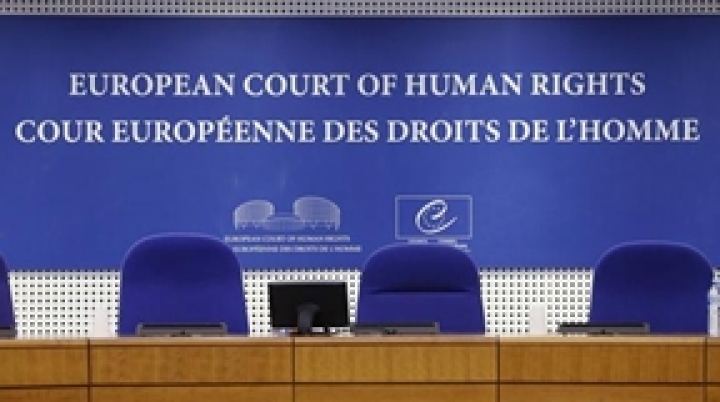 The European Court of Human Rights (ECHR) declared the Russian Federation guilty of violating rights of two Moldovan citizens – residents of the Transnistrian region and obliged Russia to repay the material and moral damages, as well as legal costs of the two plaintiffs, Infotag reports.

According to lawyer for human rights Vitalie Zama, in 2005 the Transnistrian customs service arrested the car of Iurie Turturica, who was also fined for non-payment of duties at entering the region’s territory.

The lawyer explained that since 2004, a rule is being applied in Transnistria, according to which a car with foreign license plates is obliged to pay the duty at entering the territory of the unrecognized Transnistrian Moldovan republic.

Turturica challenged the Transnistrian authorities’ decision, pointing at the fact that he has been regularly crossing the customs station in Dubasari since 2002 and nobody informed him about the necessity to pay the duty.

Another plaintiff – Petru Casian – got into a similar situation: his car was arrested for violating the rules of car registration in Transnistria.

After considering the complaints of Turturica and Casian, the ECHR issued a decision, according to which Russia is responsible for the Transnistrian region and should repay the material and moral damages, as well as legal costs of the two plaintiffs.

The lawyer explained that there is nothing unusual in such a decision, the ECHR has many times obliged Russia to pay compensations for human rights violation, committed by Transnistrian authorities.

The ECHR is motivating such a decision by the fact that Russia is responsible for creation of a separate regime and contributes to protracting of conflict settlement by providing financial and political support to the region.