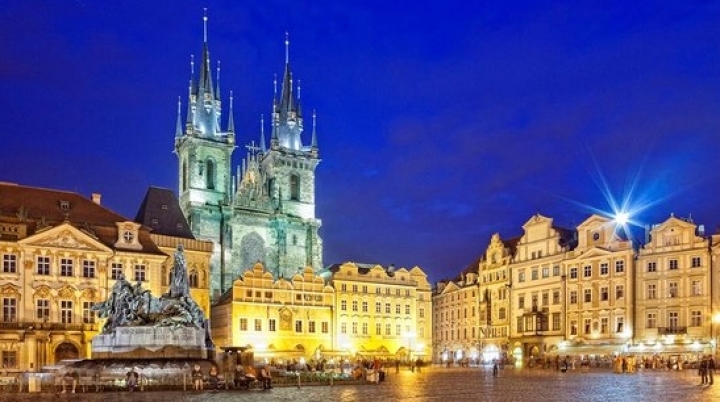 The Czech Republic should now be known as Czechia to English speakers, according to Government advisors on the proper naming of geographical places and features outside the UK.

Unlike most European countries, the nation has long lacked a one-word version of its name in foreign languages.

Although its government approved the change in April, it’s only today that the Permanent Committee on Geographical Names (PCGN) advised all Britons to start using the new term.

It will also be known as Tschechien in German and Tchequie in French. All are translations of Cesko in Czech. The hope is that the change will improve the nation’s identity and make it easier for companies to use the new title on products, name tags and sports jerseys.

While the state will continue to be called the Czech Republic, it could not be simply abbreviated to ‘Czech’ as the word is an adjective.

In April, Czechia leaders released a statement saying “it is recommended to use a one-word name in foreign languages if it is not necessary to use the formal name of the country”.

However, not everyone is happy with the name change. Some are worried English speakers will confuse the name with the Russian Republic of Chechnya. While others worry that it’s too close to Cheka, an earlier name of the KGB.

There are also concerns it doesn’t represent the two parts of the country historically known as Moravia and Silesia. But the name has now been included in the United Nations terminology and is here to stay.