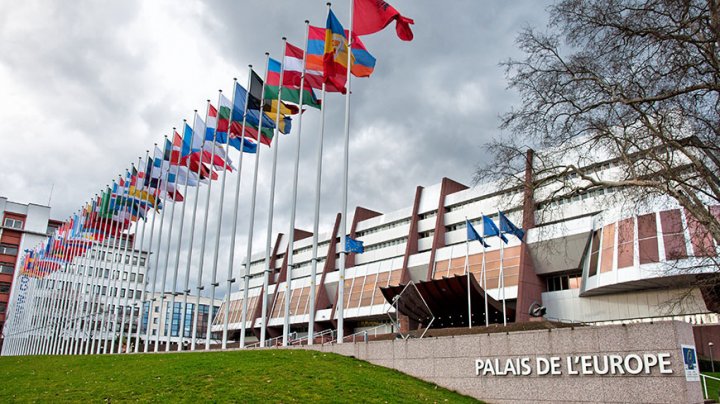 "The Council of Europe calls on all political forces in Moldova to act responsibly and calmly in the current situation. Political problems should be debated and resolved by the country’s democratically elected representatives in Parliament.

Respect for the principles of rule of law, democracy and human rights is essential. We are ready to assist Moldova as a Member State of the Council of Europe and party to the European Convention on Human Rights with the necessary reforms, including reform of the judiciary and the fight against corruption," quoted the Statement by the Spokesperson of the Secretary General on the situation in Moldova.

On Sunday, over 30,000 people from all corners of Moldova gathered on Great National Assembly Square for a peaceful rally to guard our Moldovan Constitutional decision and condemn fiercely all treason actions.

The constitutional court announced on Friday that the last day to form a new Government expired, which means that Saturday, the President of the country should dissolve the Parliament.

However, against the law, PSRM and ACUM deputies voted for Zinaida Greceanii as the president of the parliament. 56 deputies out of 61 voted for.

Also, Igor Dodon named Maia Sandu, PAS leader as prime minister, even if he didn't have the right to do it.

DPM announced they will contest all the decisions taken today at the Constitutional Court.