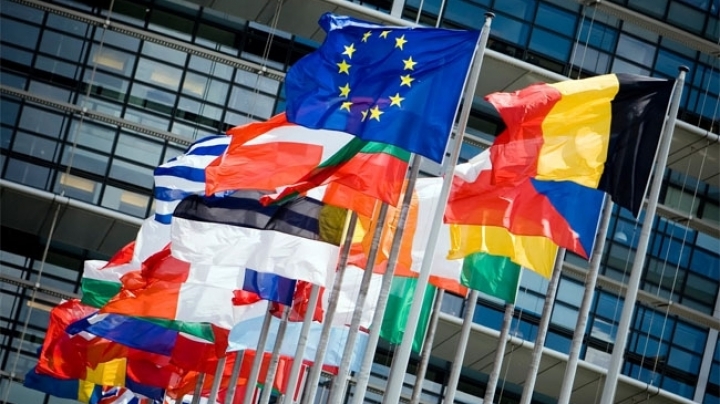 The European Council requests from Moldova the improvement and assurance of the efficient implementation of the anti-corruption law, through the conformation to the parliamentarians, judges and prosecutors’ statuses.

In a report published on Tuesday, GRECO (Group of States against Corruption, body of the European Council) identifies as key-problems the unsteady application of the anti-corruption laws and policies, like the lack of independence and the weak capabilities of the main institutions responsible for the fight against corruption.

“Moldova still needs important reforms to prevent and combat corruption. It is crucial to implement the positive measures, like the new law on prosecutor’s office activity”, says the Secretary General of the European Council, Thorjorn Jangland.

The National Committee for Integrity, competent regarding the integrity and conflicts of interest in case of parliamentarians, judges and prosecutors, has to be significantly strengthened, because it does not have the necessary independence and power for the control of the actives and financial disclosure agreements, mentions GRECO in the report. The document also stresses out the crucial lacks in the sanction regime.

GRECO admits thatpositive measures for the facilitation of the access to information regarding legislative activity were taken, but there is still needed work for the insurance of an adequate democratic debate or for the extension of the public participation to the legislative process.

An ethics code for parliamentarians should be adopted, and the integrity in the Parliament should be supported and consolidated, mentions the report.

The European Council also stresses out the fact that the parliamentary immunity is a significant drawback in the punishment of the parliamentarians suspected of corruption.

The report shows that there is a negative perception of the public opinion regarding the judicial system in Moldova, and there are needed decisive actions in order to rebuild the public trust.

There are 18 recommendations for Moldova in total, which implementation will be evaluated by GRECO in the first half of 2018.