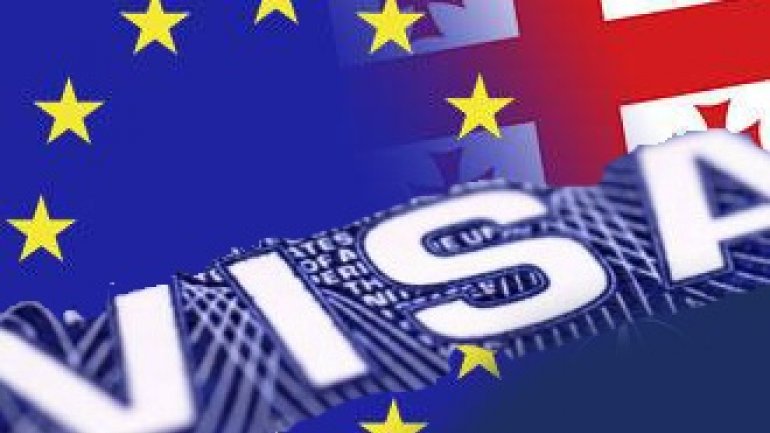 Today, the European Council has adopted a regulation on visa liberalisation for Georgians travelling to the EU for a period of stay of 90 days in any 180-day period.

The Council and the European Parliament now need to sign the adopted regulation. The text will then be published in the EU Official Journal and will enter into force 20 days later, at the same time as the new visa waiver suspension mechanism.

The regulation formally amends regulation 539/2001, moving Georgia from Annex I (countries whose nationals need a visa to enter the Schengen area) to Annex II (visa free countries). Georgian citizens with a biometric passport travelling to the EU for up to 90 days for business, tourist or family purposes will no longer need a visa.

These measures will not apply to Ireland and the United Kingdom, in accordance with the protocols annexed to the EU treaties. The visa regime of these member states remains subject to their national legislation.

In December 2015, the Commission found that Georgia had met all the benchmarks of the visa liberalisation action plan and was therefore ready for the exemption of the visa requirement. Following this, on 9 March 2016 the Commission presented a proposal for visa liberalisation for Georgian citizens. The Council and the European Parliament reached an agreement on the proposal on 13 December 2016.