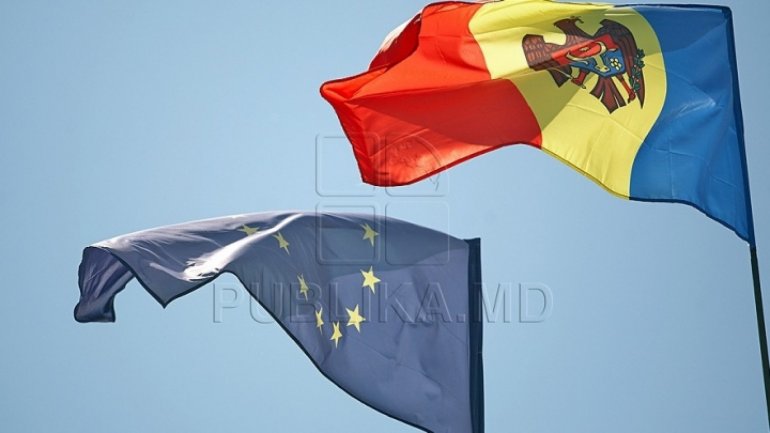 On 15 June 2017, EU ambassadors endorsed an agreement reached with the European Parliament on macro-financial assistance for the Republic of Moldova.

Up to €100 million is provided for in EU assistance under an agreement reached by presidency and EP representatives on 6 June 2017. Of this, €60 million was agreed in loans and €40 million in the form of grants. This will supplement resources provided by the IMF and other multilateral institutions.

The assistance will be aimed at supporting the country's economic stabilization and structural reform agenda, helping to cover its external financing needs over the 2017-18 period.

The Republic of Moldova's economy was affected by political instability during the period between elections in November 2014 and January 2016. It has also been affected by a banking fraud scandal, weak economic activity and import bans imposed by Russia. Since early 2016, the authorities have adopted a number of reforms, but need to undertake further efforts in implementing them, whilst those responsible for banking frauds need to be brought to justice. Reforms in the financial sector and in the management of public finances have been undertaken in the framework of negotiations on an IMF program.

The EU assistance will be subject to a memorandum of understanding, including precise and specific conditions, to be agreed by the Republic of Moldova with the Commission.