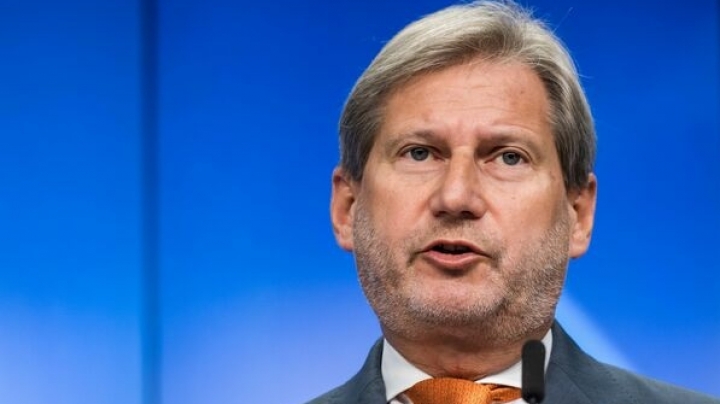 Johannes Hahn, EU Commissioner for Enlargement and European Neighbourhood Policy, is certain the visa-free regime for Ukraine might be introduced in early autumn.

"I am sure we may make a final decision on visa liberalization in early autumn," Hahn said in Kyiv. The official assured the Ukrainians their country is not out of agenda despite the other difficulties Europe currently has to encounter, that is mostly Brexit issue.

"Currently, the matter is under consideration in the European Parliament," the Commissioner noted. "We hope that we can make the decision in October at the latest."

The European Commission officially proposed visa liberalisation for Ukraine on April 20. Kyiv has complied with the requirements for visa-free travel for Ukrainians across Europe, Ukraine Today reports.

Moldova has been enjoying a visa-free regime with the EU since April 2014.