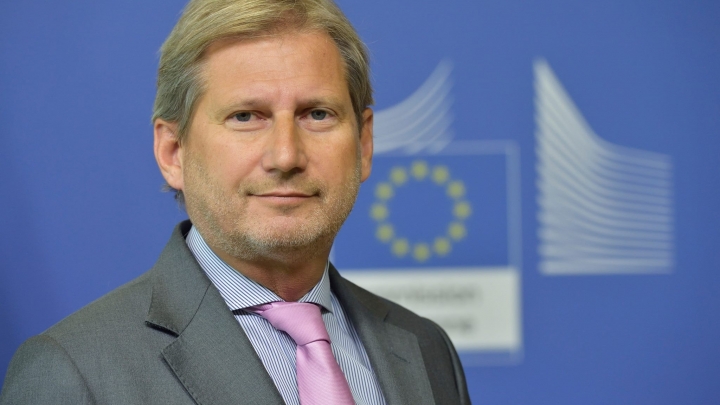 European Commissioner for Neighborhood Policy and Enlargement Negotiations, Johannes Hahn, is coming to Chisinau. The official will meet the prime minister Pavel Filip.

The two will sign the Financing Agreement on Support Program for the Reform of Public Administration in Moldova.

The meeting will take place at 9:50, after which they will give declarations for the media, which Publika TV will broadcast live.

At the same time, Pavel Filip announced that they will have discussions on the implementation of the Association Agreement and other aspects on European integration.

The official from Brussels will also have a meeting with the head of Parliament, Andrian Candu.