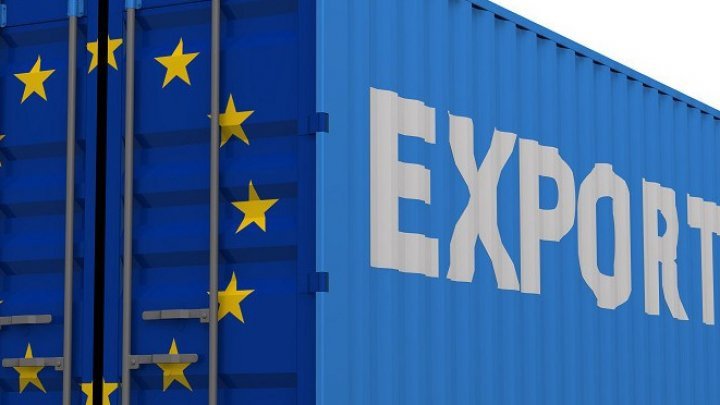 The European Union examines the increase of export quotas for Moldovan economic agents. The statement was made by European Trade Commissioner Cecilia Malstrom at a working meeting in Geneva with Foreign Affairs and European Integration Minister Tudor Ulianovschi.

The European Commissioner invited Moldova to participate in September, together with Georgia and Ukraine, in Brussels, at the meeting of the EU-Eastern Partnership states to assess the provisions of the Free Trade Agreements.

"Export diversification, trade liberalization and the consolidation of Moldova's economy will create the necessary premises for the development of the investment climate of our country, which will accelerate the political dialogue and assimilate the alignment with the standards and values of the European Union," said Minister Tudor Ulianovschi.

Addressing the actions taken by our country to implement the provisions of the Association Agreement, referring to the Deep and Comprehensive Free Trade Area, Minister Ulianovschi advocated for the increase of export quotas on the European Union market of certain agricultural products such as apples, grapes and various products of animal origin.

At the same time, the interlocutors addressed the issues of the sanitary and phytosanitary system reforms, the issuance of the SPS certificates to the economic agents of our country intending to expand the export operations to the European Union states, as well as the provisions of the normative framework of the trade regulation at national level.