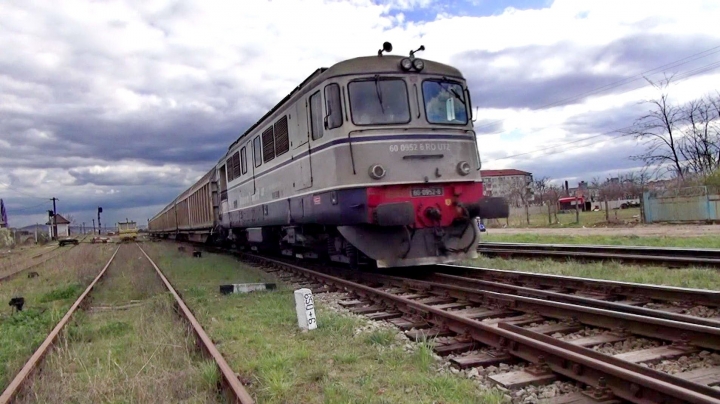 The European Commission has decided to send Romania before the European Court of Justice for failing to transpose into national law the directive establishing a single European railway area.

The Commission will ask the ECJ to impose a daily penalty payment of over EUR 29,000 on Romania until the Directive is fully transposed into the national law.

The Commission has sanctioned Greece and Luxembourg for the same reason, asking penalties of EUR 30,310 for Greece and EUR 8,710 for Luxembourg. The ECJ needs to approve the penalties.

The member states had to implement the measures necessary to comply with the Directive by mid-June 2015. The EC sent the three countries a letter in July 2015, followed by a notice in February 2016, reminding them to comply with the directive.