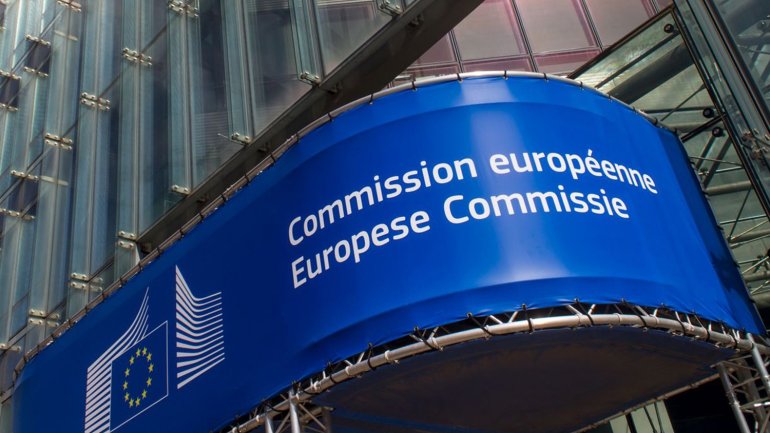 The European Commission has today granted a request by the Republic of Moldova by proposing a Macro-Financial Assistance (MFA) programme of up to EUR 100 million. The proposed assistance would help the country meet its short-term financing needs.

Up to EUR 40 million of the MFA would be provided in grants and up to EUR 60 million in medium-term loans at favourable financing conditions, informs Press Release Point.

Valdis Dombrovskis, Vice-President for the Euro and Social Dialogue, also in charge of Financial Stability, Financial Services and Capital Markets Union, said:"This assistance will help Moldova meet its most immediate financing needs and stabilise its economy. At the same time, we are confident that the conditions related to this financing will contribute to improving economic governance in the country and encourage vital reforms."

Pierre Moscovici, Commissioner for Economic and Financial Affairs, Taxation and Customs, said: "Moldova's recent efforts to pursue stability-oriented policies and tackle long-standing vulnerabilities must be sustained. Today the Commission is providing further support for the country as it works to preserve macroeconomic stability, improve governance and achieve more sustainable and inclusive growth."

The Republic of Moldova faces many challenges, notably the need to tackle corruption and poor governance, which have contributed to a weakening of the fiscal and balance of payments positions and a slowdown in economic growth, and to thoroughly investigate the massive banking fraud that hit the country's economy in 2014. Economic difficulties have been exacerbated by weak economic activity in some of Moldova's key regional trading partners. This effect has been partly offset by increased trade with the EU, which can be linked to the Association Agreement that entered into force on 1 July 2016 and created a Deep and Comprehensive Free Trade Area (DCFTA).

The proposed EU MFA requires adoption by the European Parliament and the Council before it can come into effect and disbursements can be made; it would accompany the country's new IMF programme, approved on 7 November 2016. Specifically, the MFA would help Moldova to cover part of its external financing needs over the coming two years. The operation would therefore contribute to reducing the economy's short-term balance of payments and fiscal vulnerabilities.

Disbursements under the proposed MFA programme would be strictly conditional on good progress with the IMF programme and on the implementation of specific policy conditionality to be agreed between Moldova and the EU in a Memorandum of Understanding. These policy conditions would address some of the fundamental weaknesses of the Moldovan economy and economic governance system, notably in the banking sector. This would be done in close coordination with the adjustment and reform programmes Moldova has agreed with the IMF and the World Bank, as well as with the reforms agreed in the context of the EU's budgetary support operations and the DCFTA agreement.