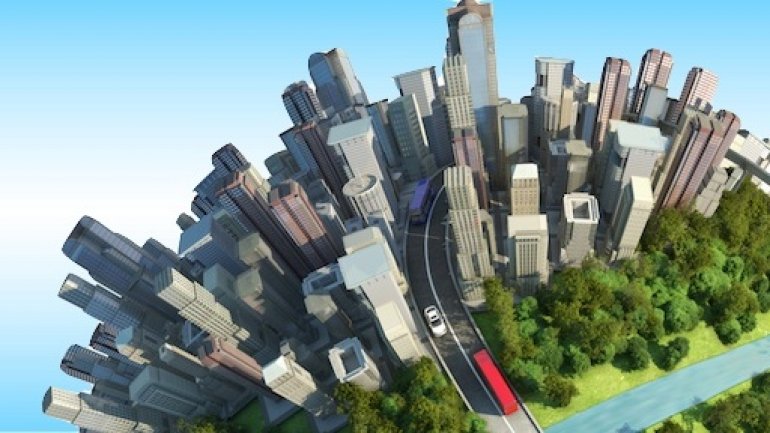 A draft European parliament inquiry into the dieselgate scandal has found the European commission guilty of maladministration for failing to act quickly enough on evidence that defeat devices were being used to game emissions tests, The Guardian informs.

The commission ignored evidence of emissions test cheating from its own science body, the Joint Research Centre (JRC), partly out of a desire to “avoid placing burdens on industry”, according to the draft report seen by the Guardian.

Brussels should have alerted EU states to the suspicions of its scientists and requested information on steps being taken to deal with vehicles that emitted more nitrogen oxide (NOx) in real-world situations than in tests. But it did not.
AFLĂ imediat Știrile Publika.MD. Intră pe Telegram