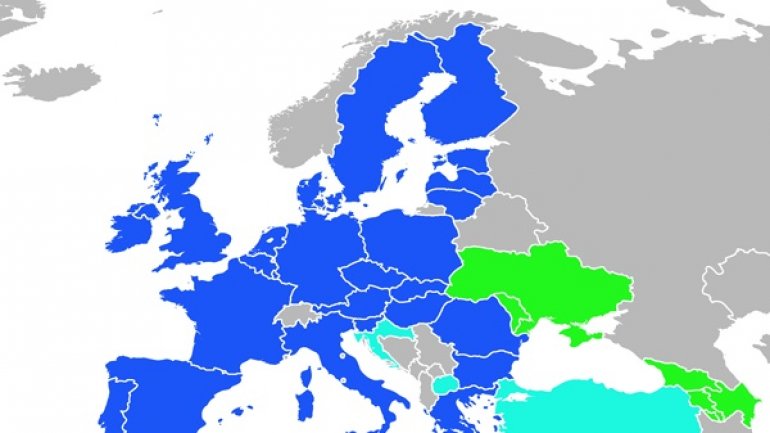 Earlier, Azerbaijan prepared six project proposals in connection with requirements of the HDM Initiative, which were previously presented to the European Commission in order to obtain financing. The projects were prepared in six directions of the HDM Initiative – e-customs, e-commerce, e-business, e-security and others.

The HDM Initiative is aimed at addressing important issues on formation of the legal basis, improving customs procedures and implementation of software for trading. It envisages the creation of a single digital zone, which provides entrepreneurs with a single field in order to conduct trade operations and mutual settlements.

Babayev said that in December 2016, Lithuania hosted a two-day conference of the European Commission dedicated to the HDM Initiative in the e-trade, the concept of which combined such areas as e-commerce, e-customs and e-logistic.