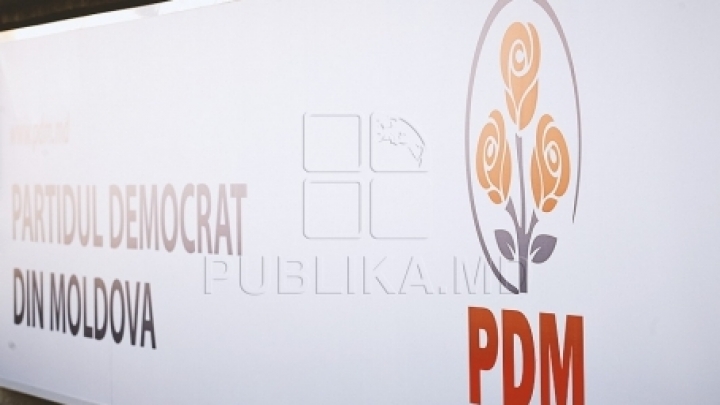 Unofficial wages and tax evasion are the biggest foes for the economic development, and counteracting these scourges is a priority of the Government. These issues as well as creating jobs were discussed by Democratic MPs with inhabitants of Anenii Noi district, as part of the European Caravan.

European companies become more willing to invest in this country. More businesses have started in Anenii Noi district for the last couple of years, such as a pig farm and a meat processing plant. Moldovan businesspeople keep up the pace and opened a poultry farm insuring jobs to 300 people from four villages.

"You must have sales markets, we must enhance the living standards so that they have money to buy your products. It’s then when you’ll have decent salaries," said Valentina Stratan, a PDM deputy.

They also talked about the obstacles in the way of the development.

"The people should understand that it’s not enough to ask the politicians for something. Every one of us should understand that the salaries in envelope contribute by nothing to the economy’s development. Counteracting this phenomenon is a priority for the present ruling class," said PDM legislator Cornel Dudnic.

The objective of the campaign "Together we are stronger," unfolded by the PDM, is promoting the European values and the integration into the European family.