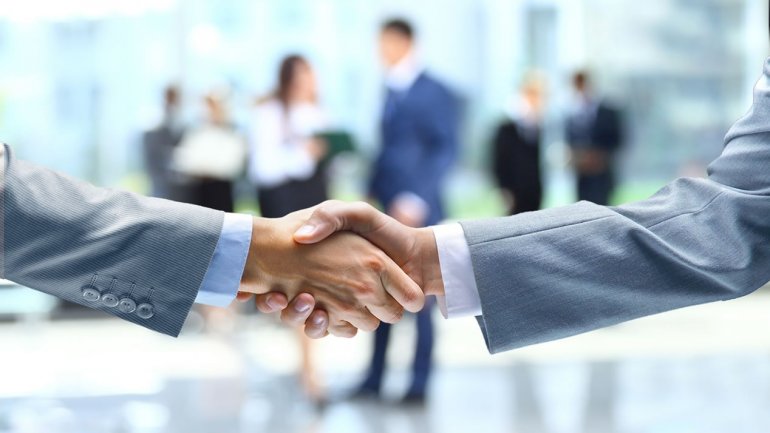 The European Business Association has advised hundreds of Moldovan companies and has helped tens others to enter the EU market. The celebration of 5 years of activity has been attended by the Prime Minister Pavel Filip along with other EU officials.

The European Business Association gathered dozens of domestic manufacturers who benefited from consultancy to develop their businesses, in a relaxed atmosphere at the Museum of Arts.

"The trainings were very thematic, with an individualized approach. Six exports were due to the involvement of our association in 2006" , said Mariana Rufa, executive director of European Business Association in Moldova.

"They helped us from developing promotional materials, to rearranging stores, and identifying clients abroad" , said Cristina Gheorghita, manager of a textile company.

The association has contributed to the development of several draft laws and made the voice of business is heard at the central government level.

"We have requested support in relations with state institutions: FISC, Customs Office, Ministry of Economy, Ministry of Finance, have always have been very receptive" , added Cristina George.

In turn, Prime Minister Pavel Filip said that the government remains a trusted partner of businesses: