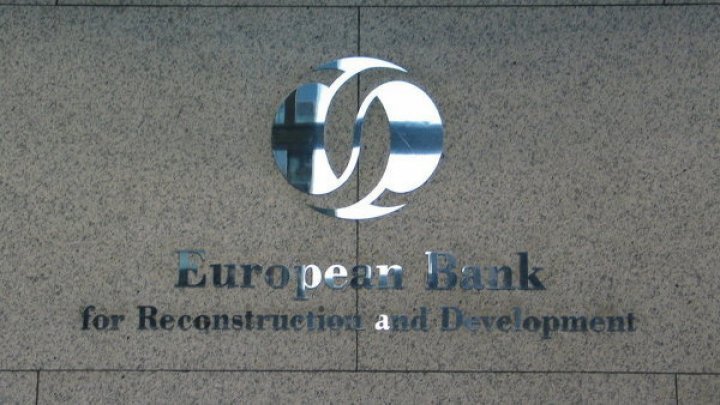 The European Bank for Reconstruction and Development will continue to support our country financially, including the Chisinau City Hall.

The announcement of the institution comes as a response to the rumors launched by some politicians who said the EBRD refused to cooperate with the Chisinau administration after the resignation of former capitalist Dorin Chirtoaca. The letter was posted on a social network by Interim Mayor Silvia Radu.

In the message, the Acting Mayor said these politicians should apologize to the inhabitants of the capital for the faulty management.