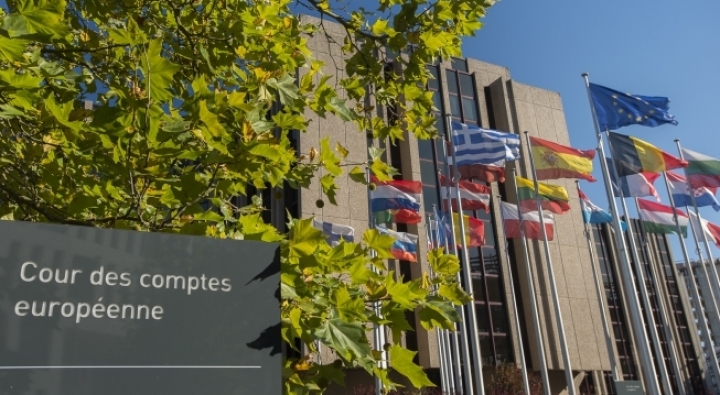 EU financial support to Moldova, aimed at strengthening the country’s public administration, has had only a limited effect, according to a new report from the European Court of Auditors (ECA).

In the past external aid was given to specific projects but this delivery form has largely been replaced by budget support. While budget support is intended to increase the partner country’s ownership of the aid and reduce transaction costs, it risks being wasted if given to a country that lacks an adequate public financial management system and if the conditions for payment are not met.

For this reason country systems should be certified by the Commission but this was not the case in Moldova according to the audit report. Asked by The Brussels Times, the audit team added that accreditation of country systems is commonly not done in neighborhood countries.

ECA examined whether the EU assistance had contributed effectively towards strengthening the public administration in Moldova. Its sample covered four budget support programmes in the sectors of justice, public finance, public health and water. It also included 20 projects in various public authorities. All in all, 40 % of the bilateral EU aid contracted since 2007 was examined.

The auditors found only limited evidence of progress in the budget support programmes. External factors such as lack of political will from the national authorities explained some of the shortcomings. Others were due to weaknesses in the design and implementation of the sector programmes.

Another factor that could explain the poor performance was that there were substantial delays between the start of the programmes and the specific technical assistance to the Moldovan administration to help it managing them.

That said, the Commission did reduce payments due to partial achievement of performance criteria.  Following a banking scandal involving three Moldovan banks, the Commission decided in July 2015 to suspend budget support payments, pending an agreement between the International Monetary Fund and Moldova.

Read more at The Brussels Times.