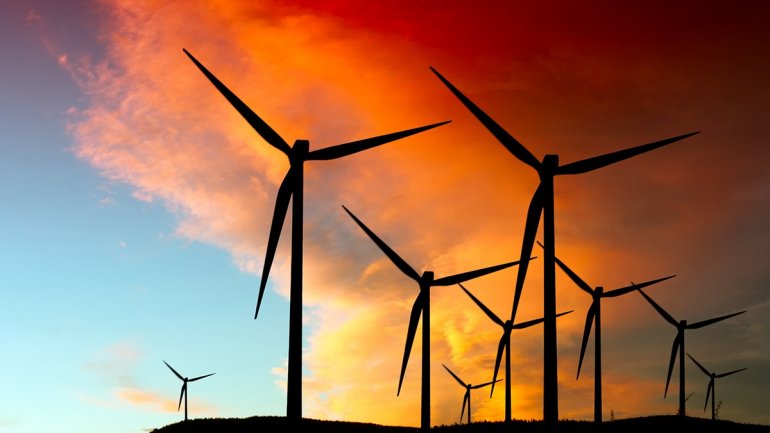 Renewable energy made up nearly 90 per cent of all new electricity generation in the European Union last year, as wind energy overtook coal to become the second largest form of power capacity.

A report by industry body WindEurope revealed that 21.1 gigawatts of renewables out of the total of 24.5GW had been installed in 2016.

In 2007, wind provided the sixth largest amount of power capacity but overtook fuel oil during that year. It went past nuclear in 2013, hydro in 2015 and has now eclipsed coal.

Wind made up 51 per cent of all new power capacity last year, followed by solar panels (27 per cent), natural gas (13 per cent) and biomass (4.3 per cent), the report said.