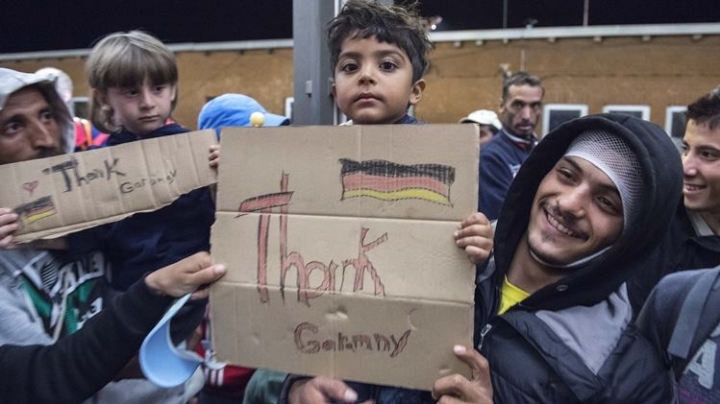 Germany expects up to 300,000 refugees to arrive this year, less than one-third of the total during 2015’s record influx, the federal office for migrants and refugees (BAMF) has said.

Frank-Jürgen Weise, the head of BAMF, told the Bild am Sonntag newspaper Germany’s healthy economy and improvements to refugee services over the past year meant the country was well placed to absorb new arrivals, particularly as their numbers have dropped off.

“We are preparing for between 250,000 and 300,000 refugees this year,” he said. “We can ensure optimal services for up to 300,000. Should more people arrive, it would put us under pressure, then we would go into so-called crisis mode. But even then we would not have conditions like last year.”