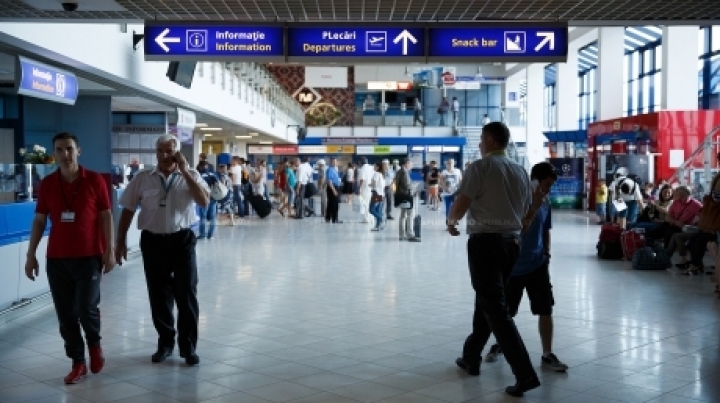 Berlin and Barcelona will be now closer to Moldova. Starting march 26t, 2017, the largest low-cost airline company from Central ans Eastern Europe will launch flights to these destinations. The prices will start from 30 euros. In addition, the company will increase its flight frequency to two existing races.

"The flight to Bologna will be operated three times a week and the one to Venice will have a frequency of four flights per week" , said commercial director of the company, George Michalapoulos.

The company will open an operational base at the Chisinau International Airport. The operator will invest 98 million dollars.

The company will employ 36 people from our country, as crew members.

"This would mean that Chisinau Airport is already a starting point for the company. Geography of flights will be planned from Chisinau" , said general manager of Avia Invest, Petru Jardan.

The largest low-cost carrier in Central and Eastern Europe is present in Moldova for more than three years.

The company will operate seven routes to four countries, with flights from Chisinau.