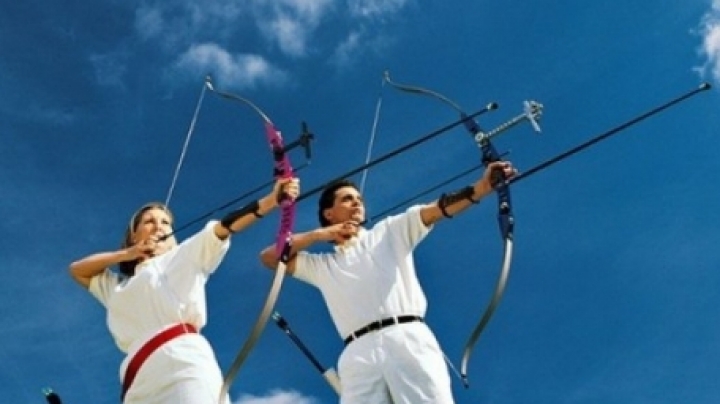 Moldovan archers, Dan Olaru and Alexandra Mirca, have amazed the entire Europe after winning the gold at the double mixt match within the framework of continental championship that took place in Nottingham.

For athletes, this is the biggest success in their careers.

Olaru and Mirca have become a worthy duo in archery. At European championship, that took place in Great Britain, they have managed to disqualify top pairs from Europe, such as Italy, Finland and Turkey.

In the finals, Olaru and Mirca have won over the French duo, Berengere Schunh / Jean Valladont, with the total score of 6-0.

Even though they have won the gold in the double mixt match, in the individual trial Dan Olaru and Alexandra Mirca have received modest results. They did not manage to qualify in the Olympic Games at this championship.

Still, it is not everything lost for our sportsmen. They will have another chance to receive olympic results at the world qualification championship that will take place in Turkey.