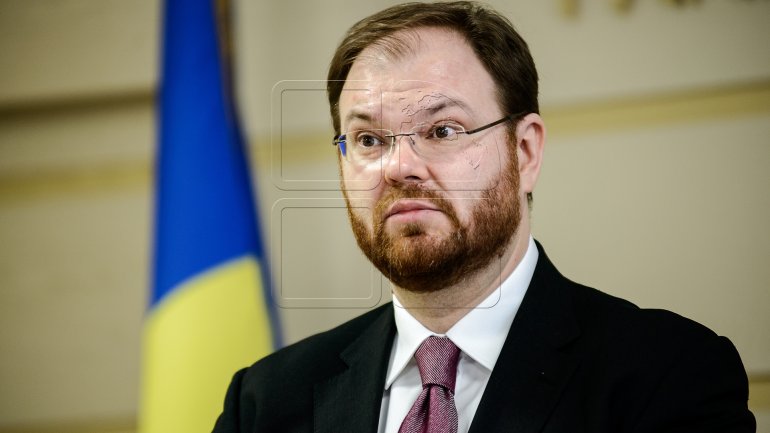 Taking over the central bank in a corruption-ridden, near-bankrupt former Soviet republic with a barely functioning banking sector would not rank high on most corporate financiers’ bucket lists. Sergiu Cioclea is the exception.

Last year, the BNP Paribas veteran returned to his home city of Chisinau after more than two decades in Paris to head up the National Bank of Moldova (NBM). For a respectable banker, it was a brave decision.

At the time Moldova’s institutions – and the central bank in particular – had an appalling and for the most part well-deserved reputation both at home and abroad. Moldova, a land-locked nation of 3.5 million people sandwiched between Romania and Ukraine, played a leading role in the Laundromat money-laundering scheme that funnelled at least $20 billion of dirty cash out of Russia between 2010 and 2014.

The country also made headlines in November 2014 when $1 billion disappeared from three banks in as many days. The subsequent bail out swallowed up more than 10% of Moldova’s annual GDP and brought down a succession of governments.