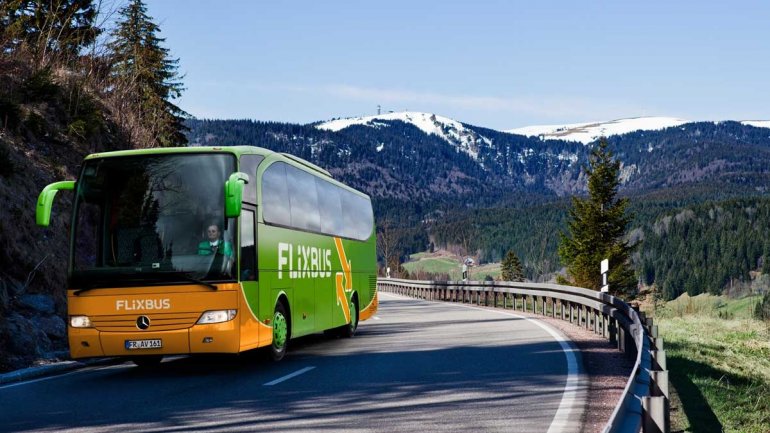 Most of the Eurolines coaches will be rebranded under the logo Flixbus, but some routes, for example, to Moldova, will remain under the brand Eurolines.

„What lacks us (and I felt the need of this partnership) is the new technology, that FlixBus coaches have. You cannot do without technology. We hope that through this opening, with over 1,000 new cities in combination, to double the figure at the end of the next year of the almost 150,000 passengers transported this year,” said the general director of Eurolines, Dragos Anastasiu, in a press conference.

Starting September 1, there will be available over 200,000 daily connections to 1,200 destinations from Europe.

FlixBus intends to connect the important cities of Romania with 26 European countries from its portfolio.

”During the next years we’ll implement additional board services in the entire coaches fleet that will improve significantly the travel experience of passengers and will lead to the attraction of new client segments at European level,” said Anastasiu.

„By combining our services and the technology innovation with the regional experience of over 20 years of Eurolines Romania, we’ll offer a “green” travel experience to the clients from Romania. Until the peak winter season, we’ll integrate completely the routes in our network and we’ll build the strongest offer for Romanian users,” said Nikolai Voitiouk, vice-president of Business Eastern Europe al FlixBus.

FlixBus is the biggest online platform with European inter-cities coaches, with 200,000 daily routes to 1,200 destinations.