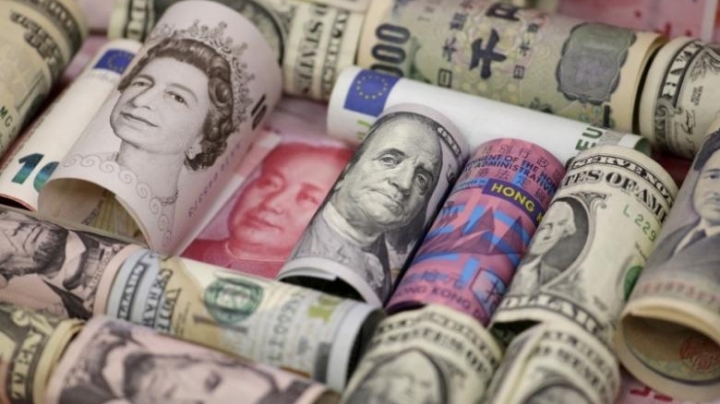 The euro soared to a five-year peak against the struggling pound on Wednesday and scaled a three-week high against the yen, bolstered by rising euro zone government bond yields, Reuters informs.

Euro zone bond yields rose to two-week highs in early trade, with investors on edge a day after a Bloomberg article cited sources as saying the central bank would probably wind down its bond buying gradually before ending quantitative easing.

However, an ECB media officer said in tweet later on Tuesday that the ECB had not discussed reducing the pace of its monthly bond buying.

Nevertheless, rising German bund yields saw rate differentials move in favor of the euro, giving it a leg up so that it was 0.4 percent higher against the pound at 88.31 pence, a level last seen five years ago, and at 115.545 yen, its highest in three weeks.

The single currency had been kept relatively subdued against the dollar in the past few months as the ECB has been easing extensively while the Federal Reserve is poised to raise rates in coming months.

The euro's rise saw the dollar retreat from near a two-month high against a basket of currencies. The greenback had been on a strong footing after rallying at the start of the week on an upbeat survey of the U.S. manufacturing sector.