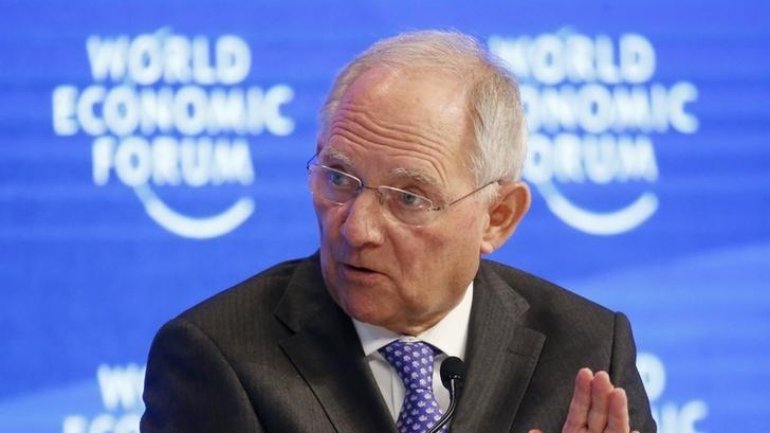 Schaeuble made the comments after U.S. President Donald Trump's top trade adviser said earlier this week that Germany was using a "grossly undervalued" euro to gain advantage over the United States and its European partners.

"The ECB must make policy that works for Europe as a whole," Schaeuble said in a pre-released interview for Sunday's edition of Germany's Tagesspiegel. "It is too loose for Germany."
loading...
AFLĂ imediat Știrile Publika.MD. Intră pe Telegram