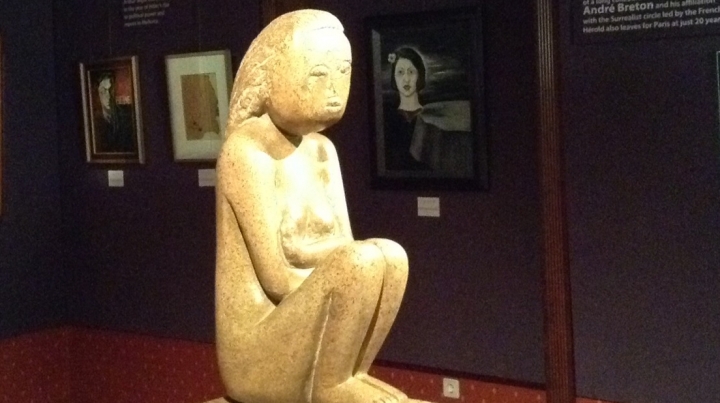 The Russian Embassy in Bucharest has donated EUR 100 to the Romanian Government’s campaign to raise money for the famous sculpture Cumintenia Pamantului (Wisdom of the Earth) created by Constantin Brancusi.

“The Embassy joins the action and makes a modest financial contribution to the fund created for this purpose,” wrote the Russian Embassy in Bucharest on its Facebook page.

Together with the announcement, the embassy launched a propaganda video showing that the Soviet army and the Romanian army had fought together for Europe’s independence and that the Soviet Union helped rebuild Romania’s economy after World War II. The video’s message is that young Romanians should learn the real history, not the history created in a film studio.

The Russian Embassy’s Facebook post comes as a reaction to a video created by local advertising agency Papaya Advertising to support the Brancusi campaign. The black and white video, which hasn’t been approved by the Romanian Ministry of Culture as part of the official campaign, shows two children standing on the ground and watching the history train go by.

A sequence shows the train carrying away Romania’s thesaurus to Russia while another one shows how the Soviet Union brought communism to Romania. The video’s message is that Romanians have a chance to save a part of their history by donating for the Brancusi sculpture.