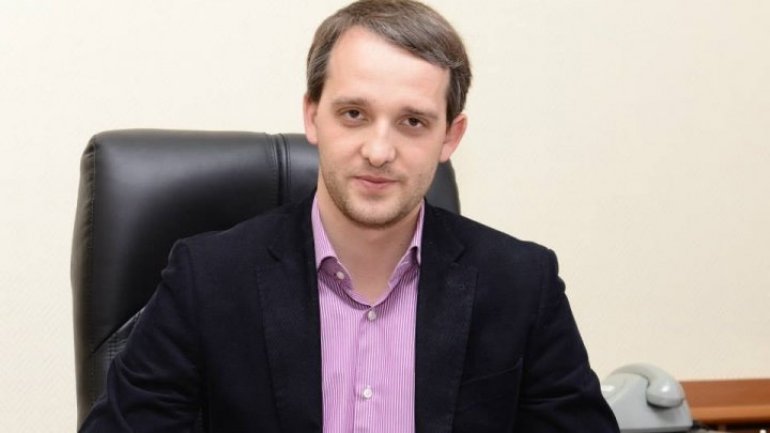 Public Relations and Communications Directorate of the Parliament has declared that Eugen Sturza will be installed as new Minister of Defense, after giving his pledge on Tuesday, October 24th, at the Official Residence. The order will be signed by Andrian Candu, who is currently acting as deputy head of state, wrote IPN.

Eugen Sturza's candidacy was forwarded on September 12, by the Prime Minister and rejected by the President. He was later forwarded again, but was rejected a second time.

As a result, the official has addressed Constitutional Court in order to clarify what actions the Prime Minister can take and what decisions can be approved by the Parliament to solve the issue of naming new Minister of Defense.