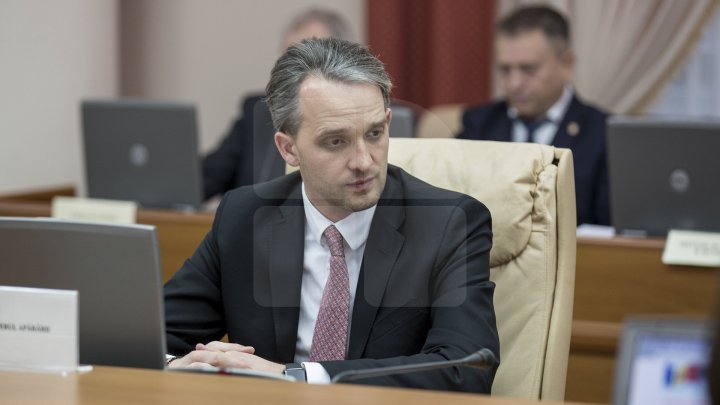 Defense Minister Eugen Sturza wrote on social networks that he will try to have professional relations with the Presidency, but will not allow unjust interference of President Igor Dodon in the activity of the Defense Ministry.

"I have declared on many occasions that I will try maintaining a professional relation with the Presidency, but I will not stand idle and allow unjust interference from President Igor Dodon in the activity of the Defense Ministry.

According to declarations made by the President, on the Supreme Security Council's agenda exists a subject tied to my declarations that the army will receive military gear.

Unfortunately, President Dodon did not research the topic before deciding to discuss it. He could have received correct information firsthand, not speculations, and find out that the Army will first of all receive gear, not first aid kits and would discover that the Military is experiencing some crucial changes and is being modernized.

If this subject will be included in the Supreme Security Council's agenda, I will not hesitate to defend my position to equip and modernize our Army, to reform it, make it more professional and efficient" wrote Defense Minister, Eugen Sturza on social network.