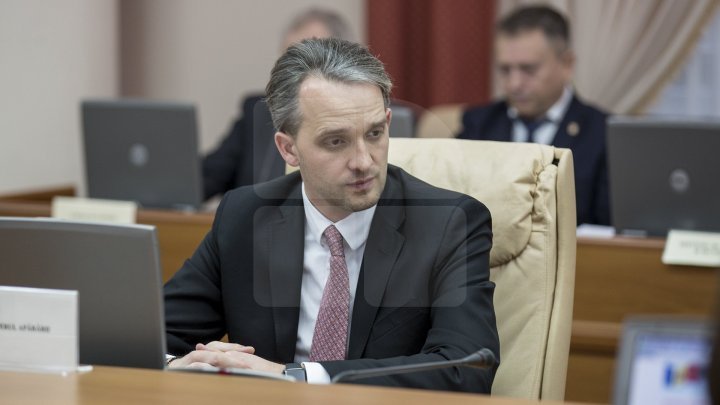 Eugen Sturza warns that by making alliance with PSRM and the government's incompetence, politicians of ACUM bloc could draw Moldova into Russian sphere of influence. Acting President of European People’s Party of Moldova said that the Russian influence would be felt in the state institutions.

"I would like to ask the country's citizens how long they will accept these lies of the current government. Until the moment they will be arrested in morning like the Kremlin's practices?

In reply, Maia and Nastase are walking in Washington or installing crucifix, drawing the justice reform on paper. Bravo!

While Dodon play them behind their backs, he also prepares to put Chisinau under Russian heel", said Eugen Sturza.