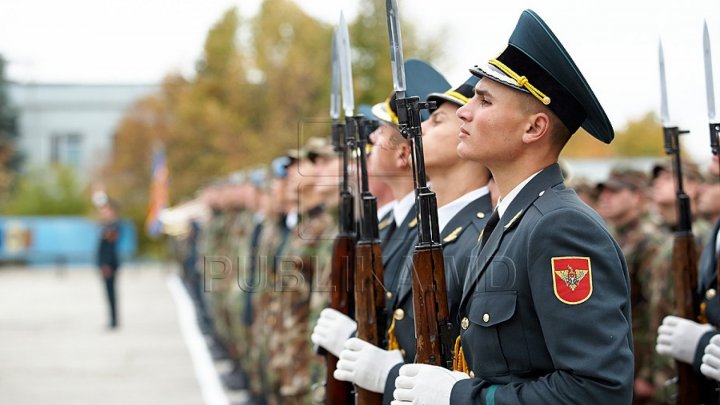 The army demands professional soldiers and to be modernized, it has been said by the Defense Minister Eugen Sturza.

In Replica show of Prime TV, the official said the reforms would start in the autumn when fewer soldiers are be enrolled in military services and more future warriors start signing contracts.

Eugen Sturza also said that the military could again benefit from the social package: "I want to get to the stage when the National Army wants people to come and we make a selection. We started for the first time to acquire ammunition and weaponry and it is a step, and year by year we will fundamentally change this army. "

"With political will, there is money and there is the necessary resources, because the army has very good potential. I believe that having these factors , the support and the political will to modernize it, as well as adequate financial support, our army could looks much better than it is now, "Marinuta said.

The Ministry of Defense is looking for solutions to increase national security for the military. Precisely, budget adjustments are to be made to compensate the military's housing by contract. Eugen Sturza also assured that soldiers will receive higher wages from next year.

"By June, we are launching a large public-private partnership project to build military service apartments. We will complete all the work started in the military units and here I refer to the military barracks, showers, a sports center that has not activated 27 years old and we do it with a pool for the soldiers, "Eugen Sturza said.

Last week, DPM leader Vlad Plahotniuc announced that the military service will no longer be compulsory. The place of the recruits will be taken by professional militaries, hired on a contract basis and equipped according to modern standards.