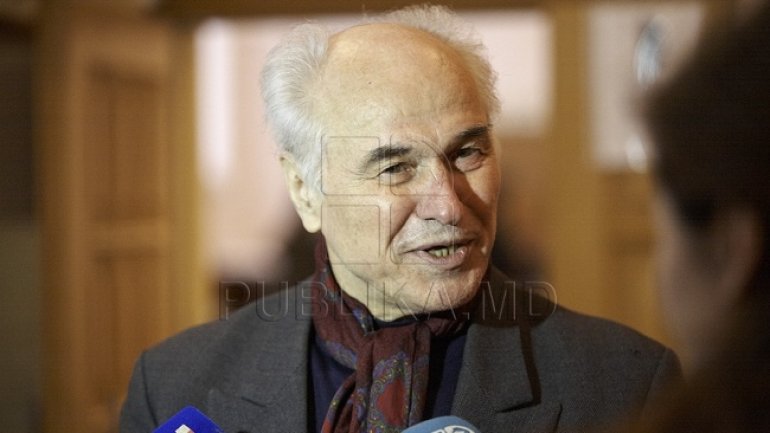 Eugen Doga is currently working on a new volume of classical music, which will be released in 2018.

This time, the compositions was inspired by the love story of Mihai Eminescu and Veronica Micle.

The composer has made the announcement during an event organized at the National Art Museum from the Capital.

"Today, I have already printed in a radio station Eminescu's poetry and have a few concerts planned. All the lines that regard love, as I believe it to be what ties us all, something unique for each of us" Eugen Doga said.

The volume will be launched this spring, during a concert in Chisinau. Eugen Doga's music will be heard this year on the stage from Ankara or Bucureşti, where the composer will hold mesmerizing concerts. Recently, a video clip was launched of a composition made by Eugen Doga, interpreted by Valentina Naforniţa, "Your Beloved Gaze".

The waltz from A Hunting Accident, directed by Emil Loteanu, is the one that made him famous. The works was recognized by UNESCO as one of the classical music masterpieces of the 20th century.