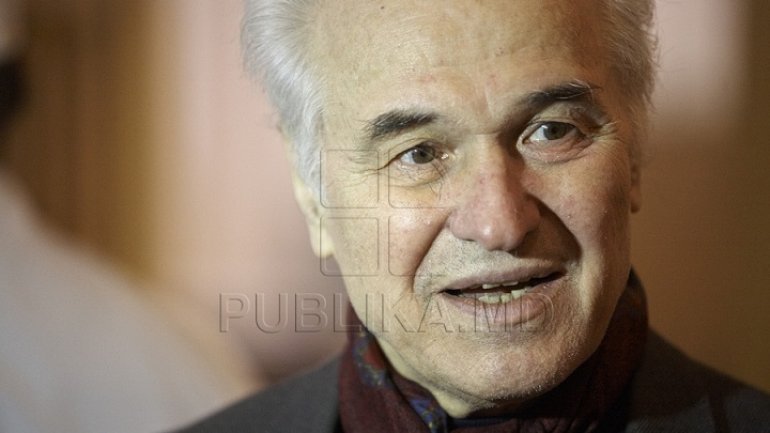 In a press conference, the Minister of Education, Culture and Research, Monica Babuc, said the events come to mark the 80th anniversary of composer Eugen Doga. The concerts are part of the program dedicated to the European Heritage Days - 2017, being supported by the #FIIOASPETELENOSTRU campaign.

"We want Eugen Doga's music to be found not only in the concert halls in the capital, but to come very close to the nature of our country", he noted.

Eugen Doga mentioned that, after supporting the three concerts in Căuşeni, Soroca and Hânceşti, he would organize a concert in his hometown, on October 4, in Mocra from Râbniţa district together with the Tiraspol orchestra .

"I try to use musics to reconcile people from two banks" Eugen Doga noted.

USAID Mission State Chief in Moldova, Karen R. Hilliard, says the three concerts, which will take place on 21, 22 and 23 September, mark the launch of a new cultural tourism campaign #FIIOASPETELENOSTRU.

The presidents of the three districts said it was an honor that the great master Eugen Doga would hold concerts in their localities.