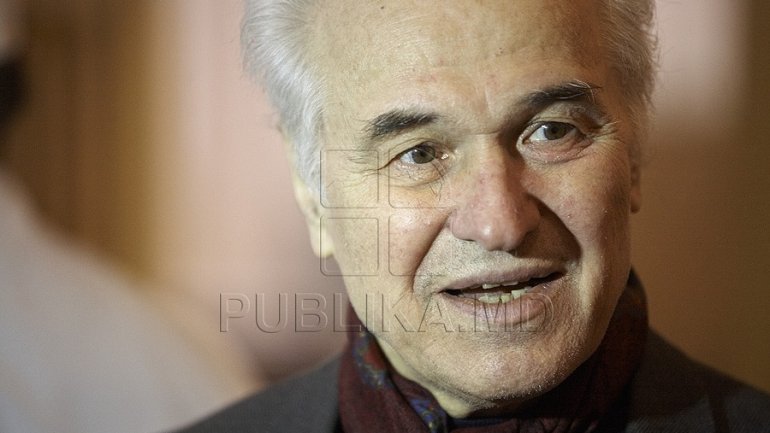 The 167th anniversary of Mihai Eminescu has been celebrated by Eugen Doga.

At the National Day of Culture, the Master has invited friends, colleagues, and lovers of music.

For admirers of his creation, the composer announced that he composed two new piano pieces and said he will present them at his 80th birthday in March.