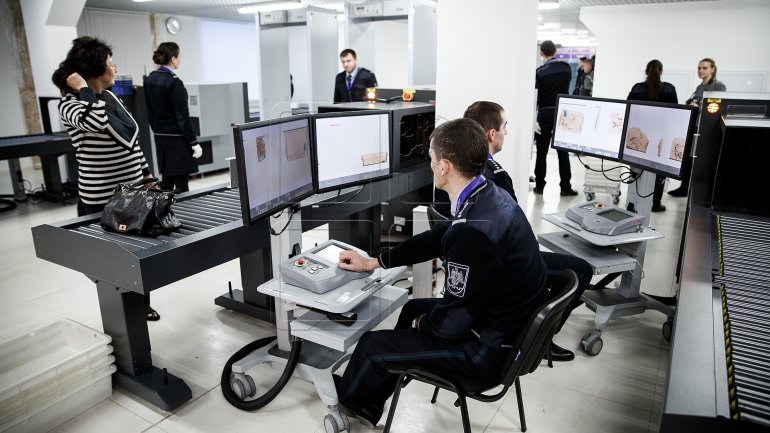 Transport networks across Europe, such as flights, trains and ferries, are becoming increasingly vulnerable to “devastating” cyberattacks, a high-level European Commission document has warned.

A paper prepared for the commission, the European Union’s executive arm, says cyberattacks, when timed with physical threats such as terrorist incidents, “can have a devastating impact, destabilising a country or challenging its political institutions”.

While it does not specifically mention any potential sources of such attacks, it was prepared against a backdrop of increasing concern that Russia could attempt to interfere in upcoming elections in France and Germany and controversy over alleged Russian hacking in the run-up to the US presidential election.

Read more at The Irish Times.