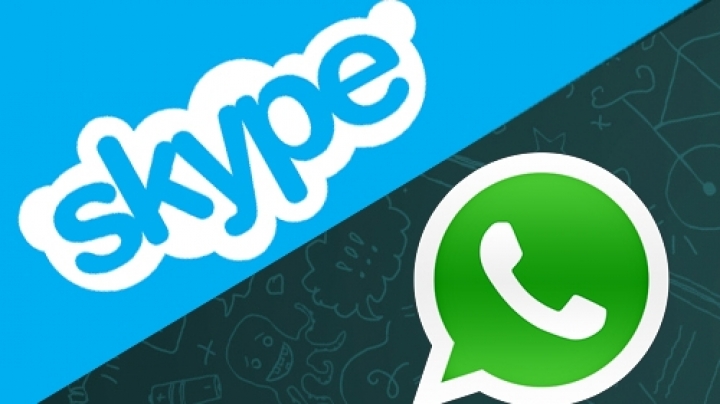 Some of the world’s biggest telecommunications firms are this week poised to win a round in their global slugfest with Silicon Valley — at least in Europe, reports The Wall Street Journal.

The European Union’s executive arm is expected this week to propose subjecting online services like Microsoft Corp.’s Skype and Facebook Inc.’s WhatsApp to some of the same rules that have long regulated the telecoms business, according to tech and telecom lobbyists briefed recently by EU officials.

Skype, for example, may have to offer emergency-calling services for European customers who use its online-voice service to dial traditional phone numbers. In cases where it assigns users telephone numbers — allowing for the receipt of calls from traditional phones — it could also be required to let those users take their numbers with them if they decide to move to a different provider.

Chat-service WhatsApp, meanwhile, could be subject to new oversight from national telecom regulators on topics like network security.

The draft proposals are still in flux. But what is clear is that the EU is proposing to move in a direction telecom executives have been pushing for years. The executives say they want a “level playing field” with tech companies amid all the new, mostly free, online communications services that they perceive to have undermined telecoms’ traditional voice and text services.