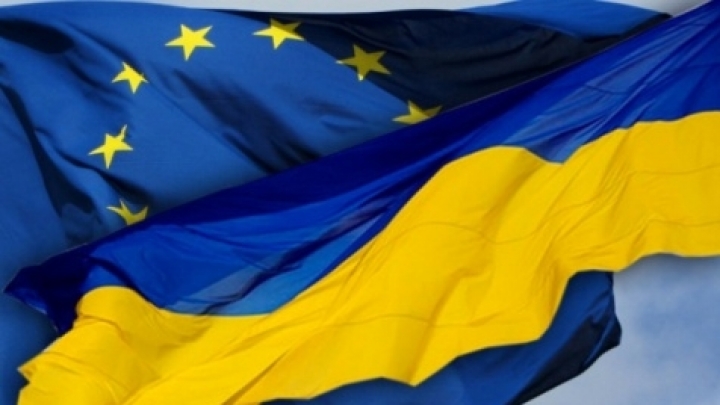 "I am delighted being here in Ukraine, to begin discussions on the creation of the Digital Community, which could extend the benefits of the EU’s Digital Single Market (DSM) beyond EU borders,” said EU Commissioner for the Digital Economy and Society Günther H. Oettinger during his two-day visit to the Ukrainian capital Kyiv, that ended on July 26.

“It is in the clear interest of the EU and Ukraine to cooperate closely in the digital matters for the benefit of our economies and our societies,” the Commissioner added.

“Ukraine could share the benefits flowing from the DSM by approximating its national legislation to relevant EU acquis, as well as to EU principles and norms,” the Commissioner reiterated. “This could apply to a variety of topics: eTrade, eCommerce, eCustoms, eGovernment, eHealth, Telecom, Rules, Digital Skills and promoting innovation, to mention some possibilities. The EU-Ukraine Association Agreement with its Deep and Comprehensive Free Trade Area, which is provisionally in force, provides a good basis for deepening our digital cooperation”, he added.

During the visit, Commissioner Oettinger met with Ukraine’s Prime Minister Volodymyr Groysman, other top officials where he acknowledged that the country has already played a constructive role in deepening digital cooperation with the EU and other neighbours, by endorsing the declaration of the 1st Eastern Partnership Ministerial meeting on the Digital Economy in June 2015. “Today's high level policy discussion aims to take our digital cooperation to the next level," Oettinger concluded.

According to the EU press service, Commissioner Oettinger intends to organise a Ministerial level meeting with the participation of all six Eastern Partnership countries in early autumn in Brussels in order to continue the discussion on the creation of the Digital Community, according to EU Neighbourhood Info.