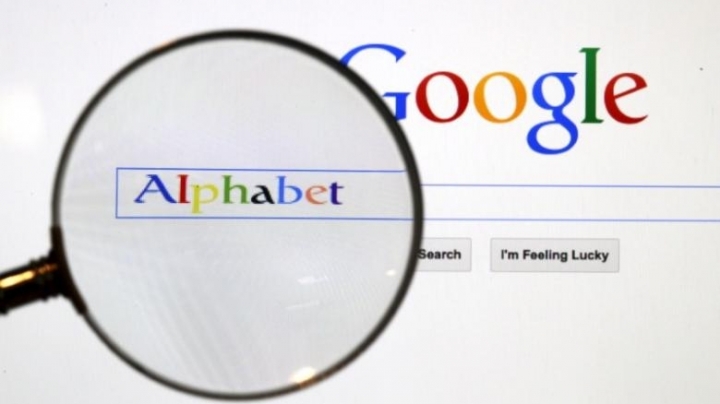 The document, running to more than 150 pages, was sent to complainants last week for feedback. Google received a copy in April in which the European Commission accused it of using its dominant Android mobile operating system to shut out rivals.

The EU competition enforcer in its charge sheet, known as a statement of objections, said it planned to tell the U.S. technology giant to halt payments or discounts to mobile phone manufacturers in return for pre-installing Google's Play Store with Google Search.

The regulators also want to prevent Google from forcing smartphone makers to pre-install its proprietary apps if this restricts their ability to use competing operating systems based on Android.

Google "cannot punish or threaten" companies for not complying with its conditions, according to the document seen by Reuters.

The Commission's investigation followed a complaint by FairSearch, a lobby group supported by companies that want to ensure they are not disadvantaged by search engine market dominance, in March 2013.

Google could face a large fine because the anti-competitive practices, which started from January 2011, are still ongoing, the document said.