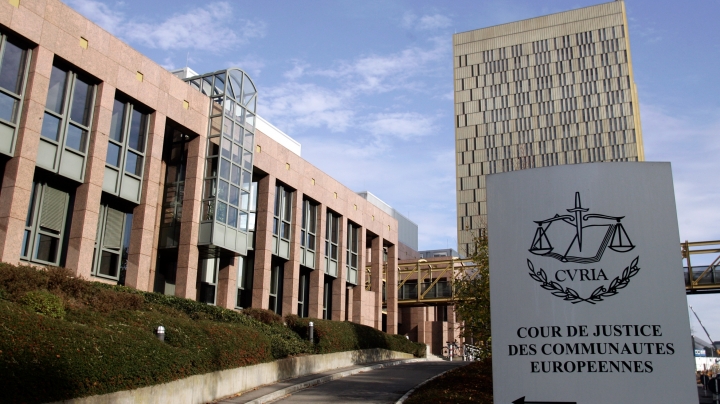 The European Union's top court took a step toward confirming the removal of Hamas, as well as the Tamil Tigers, from an EU terrorism blacklist despite protestations from Israel and the Sri Lankan government.

An advocate general at the European Court of Justice, whose advice is usually followed by judges, recommended on Thursday that they reject an appeal by the Council of EU member states against the lower EU court's decisions in late 2014 to remove both movements from the sanctions list due to flaw procedures.

At the time, Israel, which has had fraught relations with the EU in recent years, recalled Europeans' treatment of Jews in the Holocaust and denounced the bloc's "staggering hypocrisy".

Israel offered no immediate comment on the court officer's advice on Hamas, the Palestinian Islamist movement which controls the Gaza Strip and has fought Israel for three decades.