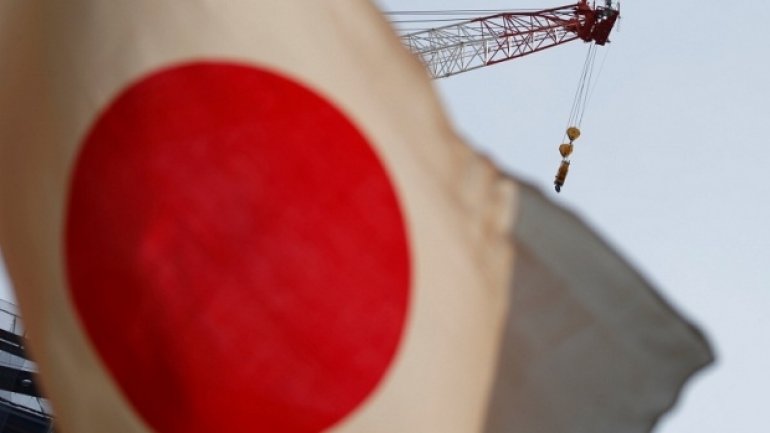 The European Union said on Saturday it is close to an agreement with Japan on a free-trade deal that has taken on greater significance after President-elect Donald Trump announced U.S. plans to withdraw from a separate pact with Pacific nations, informs Reuters.

In a statement, the EU's chief trade negotiator with Tokyo said a deal was possible by early next year if Japan opens up to EU farm goods and Europe can agree to granting unfettered access to Japanese cars.

"These negotiations are very close to a conclusion," Mauro Petriccione said, noting "significant progress" in the past two weeks of trade negotiations, although Japan had suggested last week a deal could come by the end of December.

Petriccione appeared to push that goal into 2017. "We will need to continue working in the next few weeks ... and reach an agreement in principle ... at the beginning of next year," he said.

For Europe, a deal with Japan would represent not only an economic boost but a symbolic breakthrough for its trade agenda that has faced popular opposition at a time when negotiations with a range of countries have become increasingly slow and complex.

For Japan, the deal would show it can still do deals despite Trump's planned withdrawal from the Trans-Pacific Partnership that was once a pillar of Washington's Asia policy.

Japan, the world's third-largest economy, is the EU's sixth-largest export market. For Japan, the EU ranks as its third-biggest market.