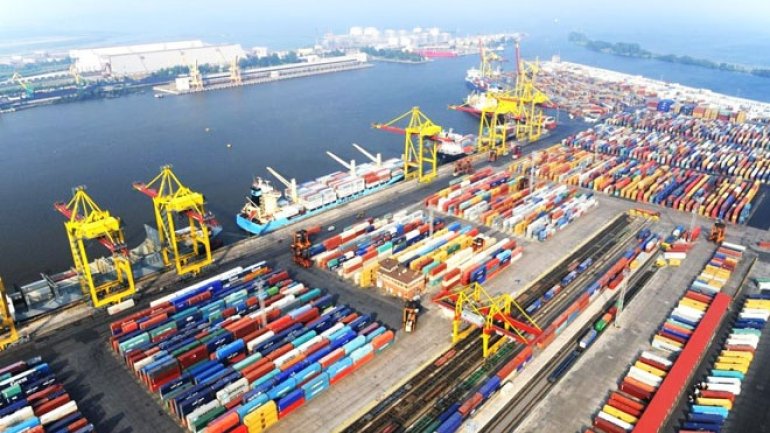 Azerbaijan and the European Union are keen to bolster cooperation in the sphere of transport.

The head of the EU delegation in Azerbaijan Malena Mard told Trend that the sides are seeking more intensive cooperation in the transport sphere, mentioning that a mission representing the European Commission Directorate-General for Mobility and Transport (DG MOVE) will pay a visit to Azerbaijan till late 2016 in this regard.

Mard noted that the Commission, which works with and supports the Baku International Port in Alat, plans to make a review of the project soon. She also noted that there is no precise information on the date of signing an Open Skies Agreement.

Mentioning that the visit will become the second transport mission of the EU to Azerbaijan, Mard said that the sides will create a sustainable basis, as transport is an essential element of cooperation.

The cooperation with the Union is one of the foreign policy priorities of Azerbaijan. Currently, bilateral relations between the EU and Azerbaijan are regulated on the basis of an agreement on partnership and cooperation that was signed in 1996 and entered into force in 1999.

A new strategic partnership agreement, which will take a better account of the shared objectives and challenges, is expected to be developed soon.